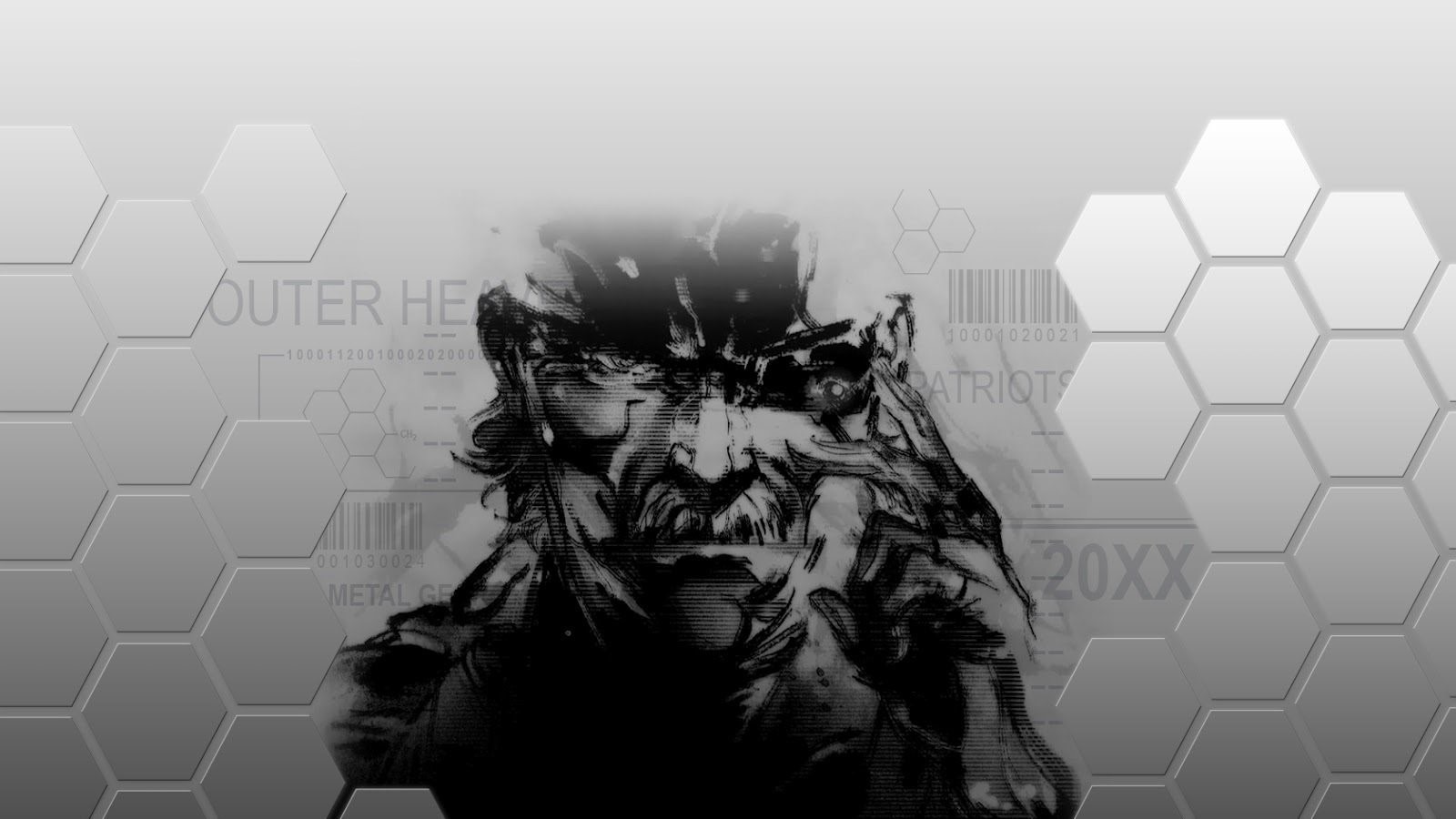 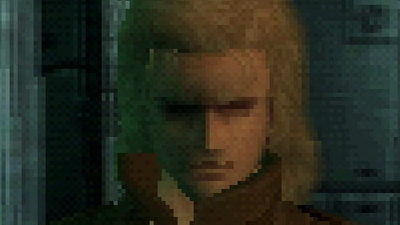 Liquid Snake, real name Eli, also known as White Mamba (Kikongo: "Nyoka ya Mpembe"), McDonell/Master Miller, or simply Liquid, was the leader of FOXHOUND during the Shadow Moses Incident. He was cloned from Big Boss's DNA as part of the Les Enfants Terribles project, along with his brothers... 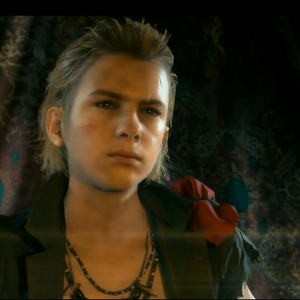 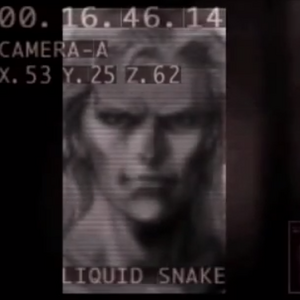 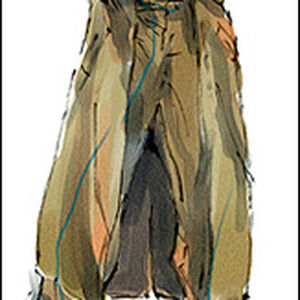 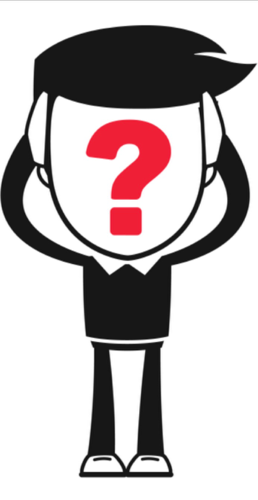 If Volgin wouldn't have fired that Nuke, America wouldn't have had to prove its innocence. They wouldn't have sent Naked Snake to kill The Boss, so Naked Snake would never have become Big Boss. By not becoming Big Boss, there wouldn't be a cult worshiping him. That means they wouldn't clone him, so no Solid, Liquid and Solidus Snake. Same thing for Venom, he wouldn't become Big Boss' phantom and would remain his true self. America isn't controlled by the Patriots. Maybe controlled by the Philosophers though. Big Boss never meets Kaz and never creates MSF. No Outer Heaven and no Zanzibar either. All of that happened because Volgin fired that Nuke. Crazy, when you think about it. 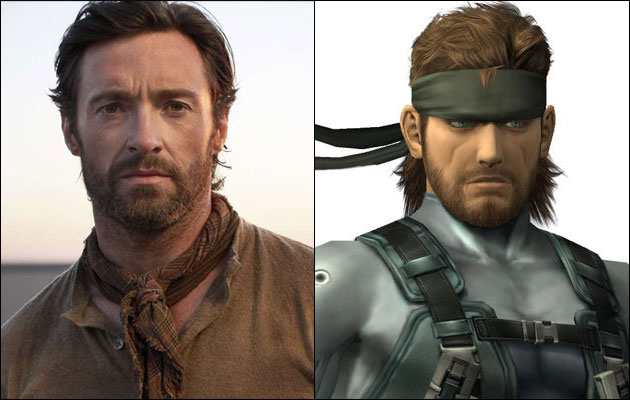